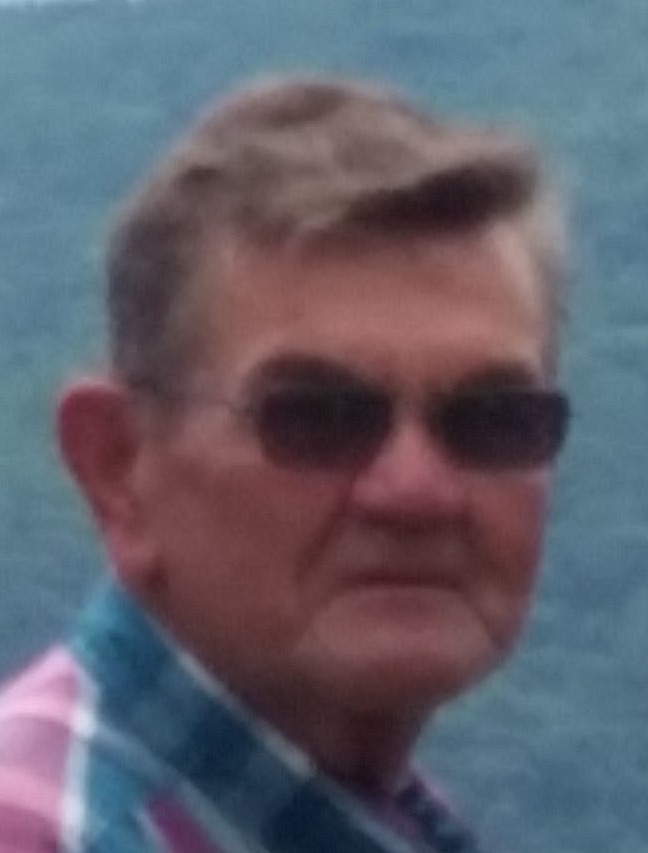 Gary was a lifelong resident of Bond County. After graduating Mulberry Grove High School in 1961, he attended barber college and became a certified barber. He went on to be elected Road Commissioner for Mulberry Grove township where he worked for 32 years, before retiring.

Gary was known to ‘give the shirt off his back’ even to a stranger. He was kind, funny, friendly and rarely complained. He was a good husband and father and loved his family dearly.

He was a member of Quails Unlimited, Pheasants Forever, the NRA and the Woburn Baptist Church, where he served as a deacon.  He loved hunting, fishing, gardening, and camping. If it was outdoors, Gary loved it. He was a great storyteller, loved to read and learn history, and was a skilled machinery operator.

He was preceded in death by his parents, John and Dessie, his stepfather, Murl K. Snow, two sisters, Sandra K. Simmonds and Doris Marcks, and a brother in infancy, Bradley.

Memorial contributions may be given to the Woburn Baptist Church, 1513 Woburn Ave., Greenville, IL 62246

The family asks that donations be made in lieu of flowers, plants, and other gifts as church and faith were an important part of his life.

The family greatly appreciates donations made to these charities in Gary D. Terry's name.