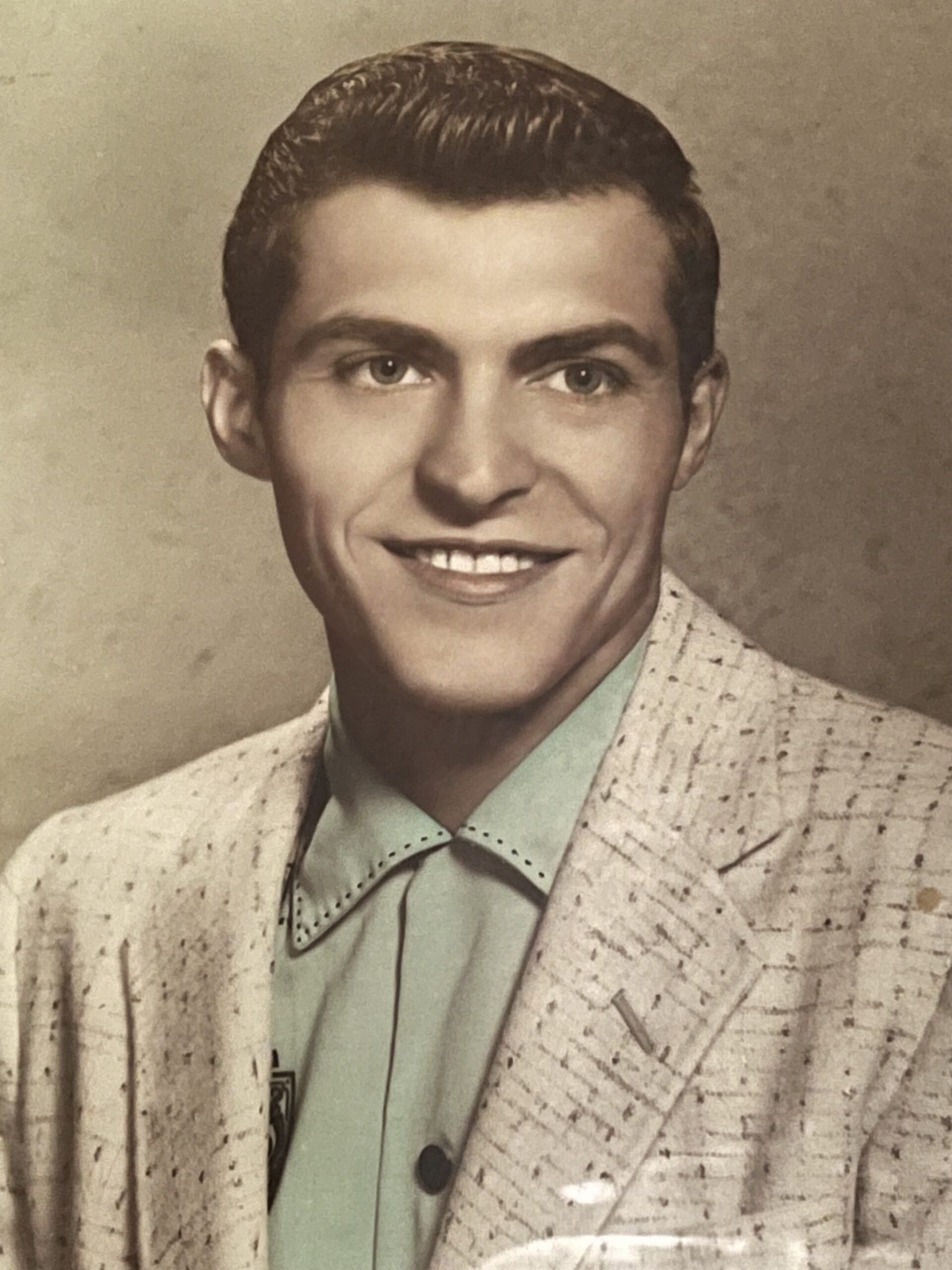 Ronald worked for over 30 years for Peabody Coal, where he received the nickname, “Blackie”. He also assisted his father-in-law for many years with his plaster business. There was nothing that Ronald enjoyed more than working.  He was a member of Calvary Baptist Church in Taylorville.  Ronald was an avid hunter and fisherman.

He was also preceded in death by his parents, and brother, Walter Gerald Hughes.

A private, family graveside service will be held at Peaceful Valley Cemetery in Odin.

Memorial contributions may be made to Ronald’s family.

Please visit www.assalleyfuneralhomes.com to share memories of Ronald, or to offer condolences to his family.

The family greatly appreciates donations made to these charities in Ronald Eugene Hughes's name.