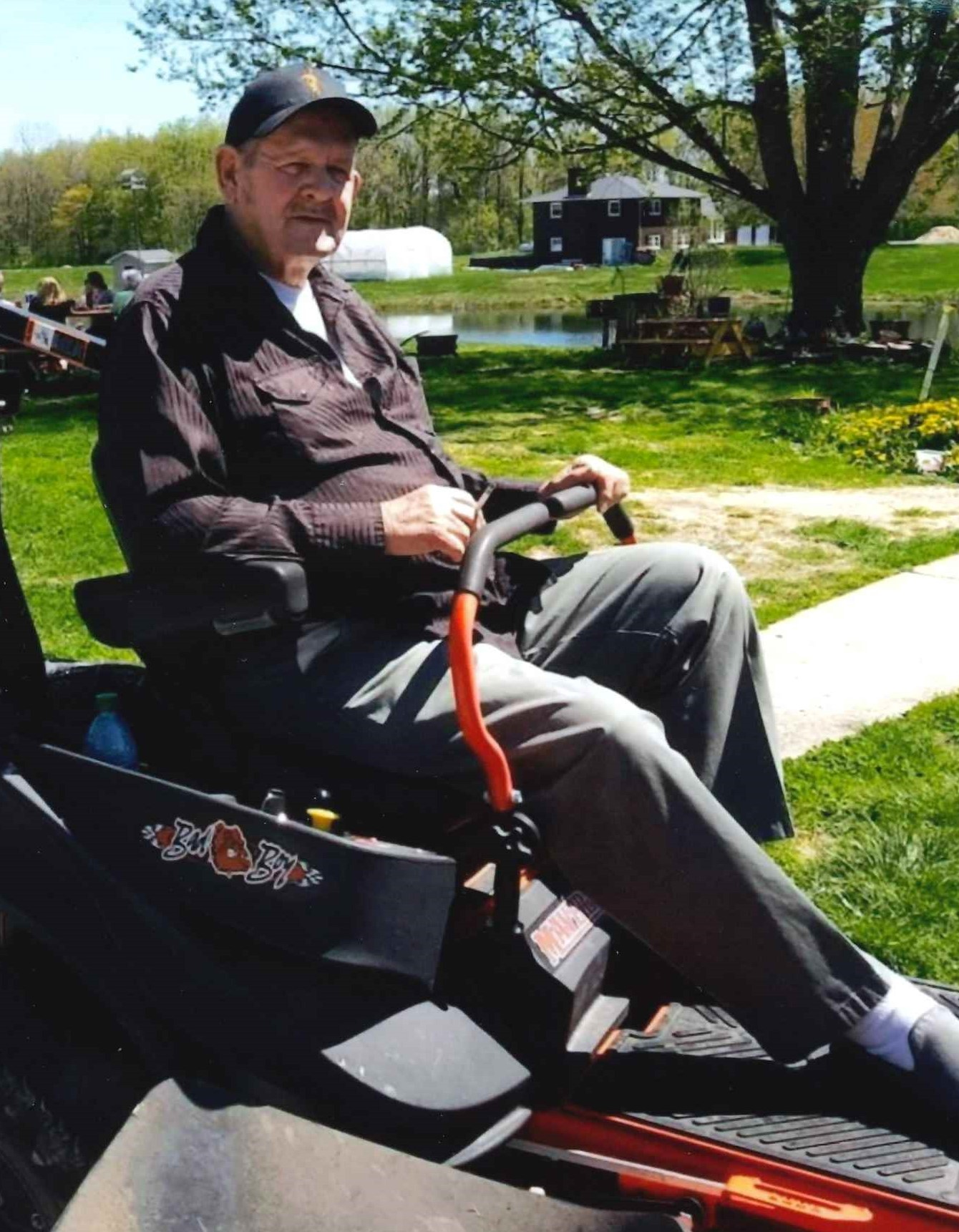 After high school, Ted joined the United States Air Force and was a jet engine mechanic. He was honorably discharged after serving his country proudly. He then worked in service stations and body shops for many years, before becoming a truck driver. He retired, after 15 years, from United Stationers.

He and Margaret lived in several states before moving back to Illinois in 1966. They lived, locally, in Pocahontas, Assumption, Smithboro, for 26 years, and lastly, in Mulberry Grove. He was fun loving, funny, onery, and enjoyed life to the fullest.

He was preceded in death by his parents; a son, Harlan carter; two brothers, Robert and Roy Carter, and a sister, Lena Carter.

The family asks that donations be made to either or both memorials, in lieu of flowers, plants, and other gifts.

Services will be held at a later date.

Services to be held at a Later Date:

The family greatly appreciates donations made to these charities in Ted Carter's name.