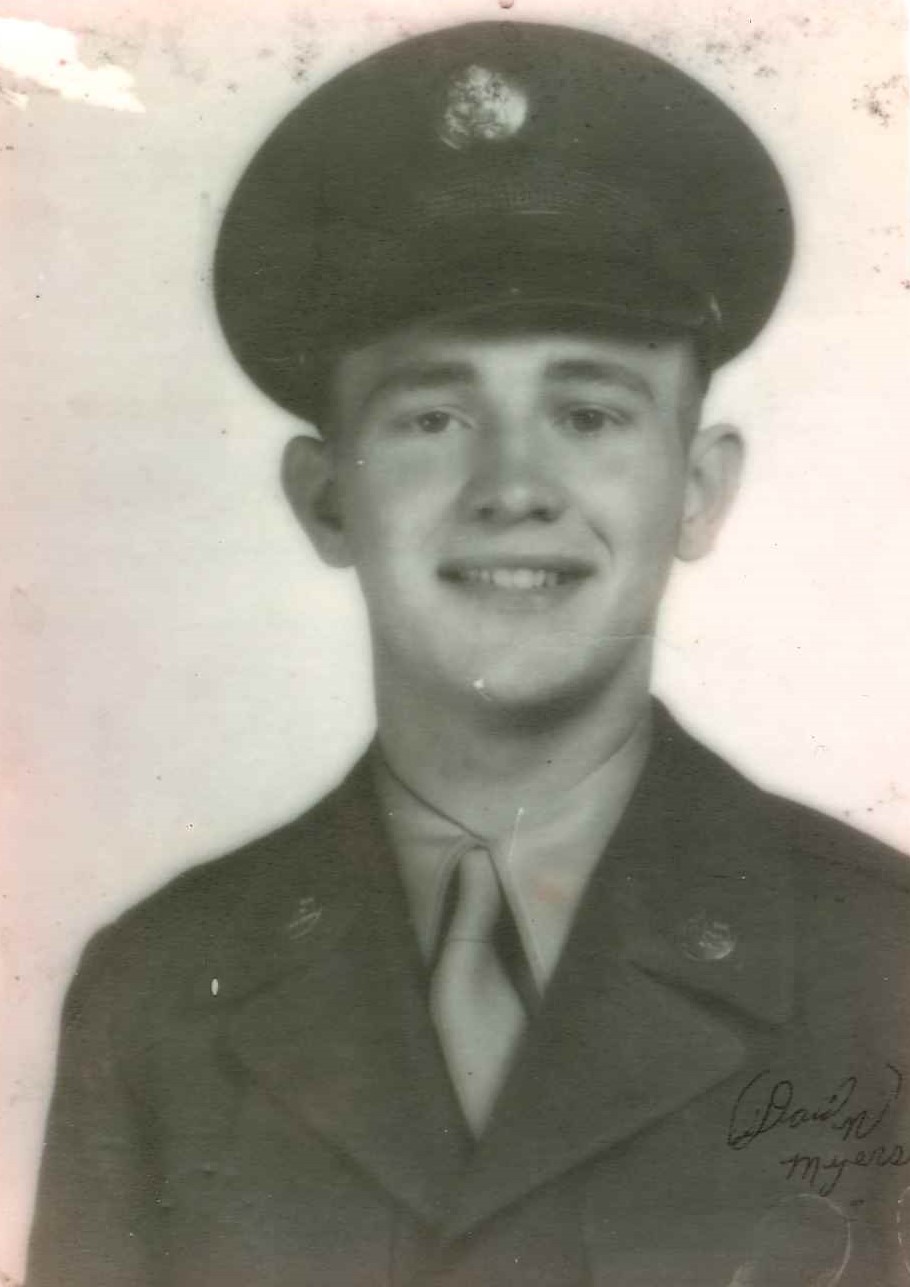 David was born February 8, 1936 in Springfield, the son of Charles and Birdie Lee (Farrow) Myers.  He married Zora Marie Phillips in Springfield, and she preceded him in death on April 20, 2005.

David proudly served his country in the United States Army.  He worked for Pendleton Motors in the service department, retiring in 1998. David enjoyed tinkering and working on small motors, and he helped many people with their lawnmower maintenance.  He was an honest, hardworking, and kind man, that loved a good jigsaw puzzle.

He was also preceded in death by his parents; daughters, Ethel Weinkauf, Ruth Ellis, and Peggy Nance; brother, Charlie Myers; and sisters, Lena and Ruby.

The family has entrusted Shafer-Perfetti & Assalley Funeral Home in Taylorville with ceremonies.

Please visit www.assalleyfuneralhomes.com to share memories of David, or to offer condolences to his family.