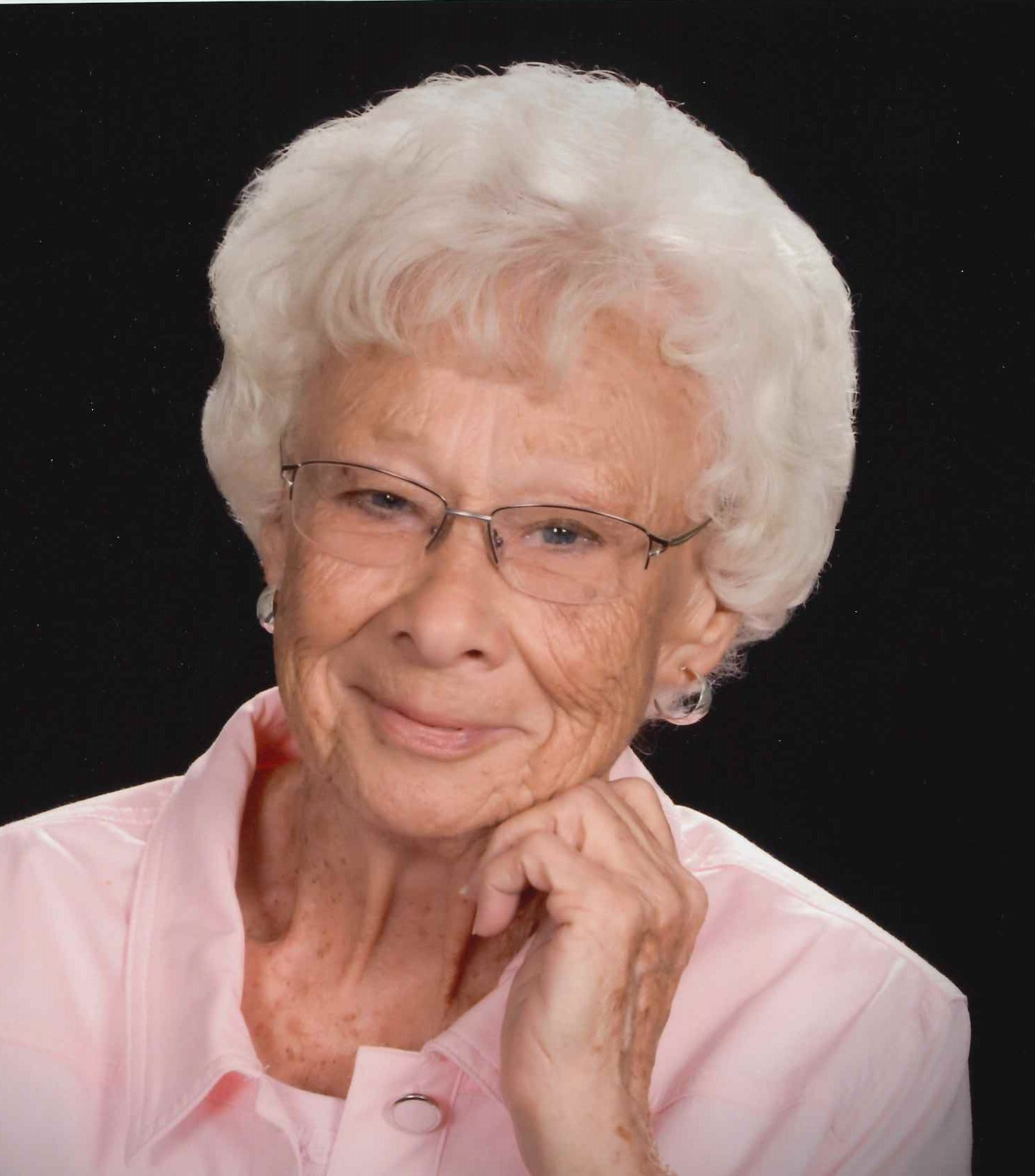 Doris was born February 16, 1932, in Seminary Township, Fayette County, IL, the daughter of Curtis Leo and Fern Irene (Bone) Smith. She married Lloyd Marion Sugg in Wisetown, IL, on June 2, 1950. They were married for 64 years, before he preceded her in death.

She graduated from Pocahontas High School, married Lloyd and began a family. She worked side by side on the farm with her husband. She was right out there with him on the tractor, in the field, raising livestock and chasing them down when they got out. She was a hard worker, down to earth, and did what she had to do to survive and provide for her family, a lesson learned from coming out of the depression. Later, after the children were raised, she began her own business of building parade floats, which she ran for many years. She also ran a costume shop at the same time as her float business, as well as overseeing many Queen pageants. She enjoyed keeping busy and being outside as much as possible. Some of her favorite things to do were painting pictures, enjoying her Koi fish pond, and showing her Doberman Pinchers in dog shows, where the dogs won many ribbons. She was also a member of the First Baptist Church in Greenville.

She was preceded in death by her parents, her husband, and a brother, Melvin Smith.

Memorial contributions may be given to the First Baptist Church, 218 E. South St., Greenville, IL 62246. The family asks that donations, to the church, be made in lieu of flowers, plants, and other gifts.

The family greatly appreciates donations made to these charities in Doris Sugg's name.