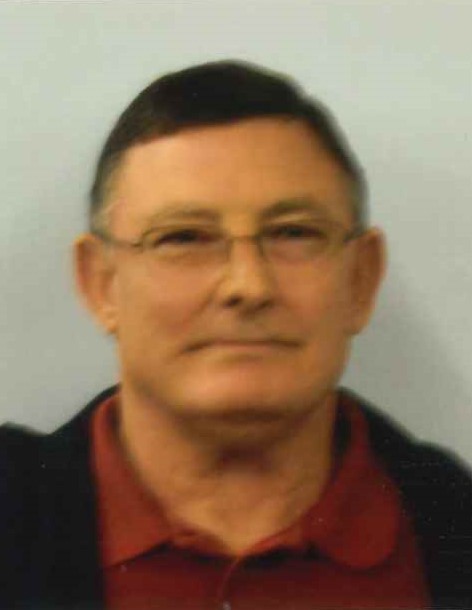 Drew was born November 30, 1942, in Morganfield, KY, the son of Shelby and Cecelia (Bruce) Duncan.  He married Judi Ann Spradling on December 7, 1963, at the original Sorento Baptist Church.  They have enjoyed over 58 years of marriage.

Drew graduated from Greenville High School with the Class of 1960.  He went on to work for Granite City Steel as a scarfer, and while there, was drafted into the United States Army, 2nd Squadron, 1st Cavalry.  Drew proudly served our country during the Vietnam War, where he was given the job of driving Colonel Don Morrow.  After his honorable discharge, he went back to Granite City Steel, where he retired from in 1991 after 30 years of service.

Drew was storyteller and a perfectionist.  He enjoyed barbecuing, camping, and wintering in Ft. Myers with Judi.  He was an avid St. Louis Cardinals fan, but his favorite ball player was his son, following him all over the country to support him.  Drew was a member of the Sorento Masonic Lodge for over 50 years, a 50-year member of the Shriners, and a longtime member of the Scottish Rite.

He was preceded in death by his parents; brother, William “Bud” Duncan; and stepmother, Lola V. Duncan.

Interment with military honors will follow the funeral ceremony at Sunnyside Cemetery in Sorento.

Please visit www.assalleyfuneralhomes.com to share memories of Drew, or to offer condolences to his family.

The family greatly appreciates donations made to these charities in Drew Duncan's name.