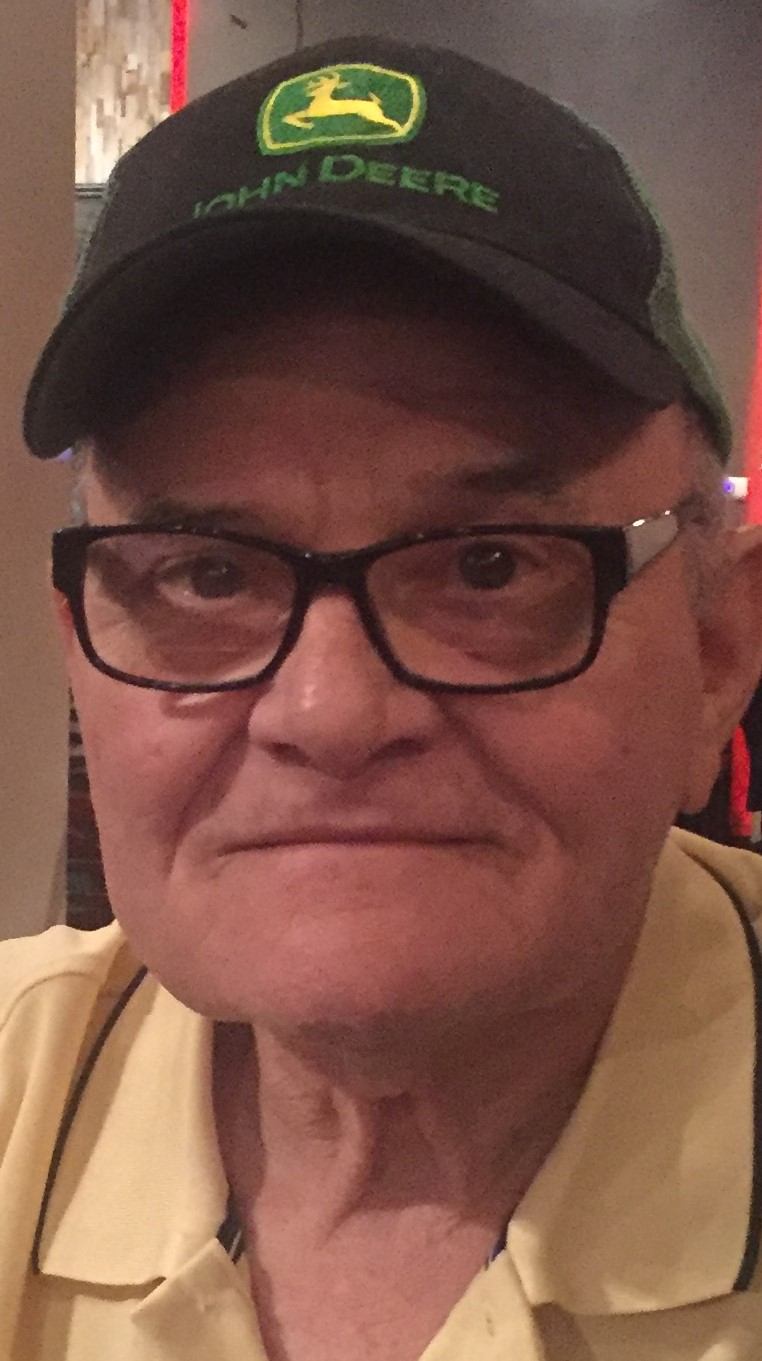 Jerry D. Sugg, 79, of Lake Saint Louis, Mo, passed away on Monday, November 14, 2022, at DePaul Hospital, Bridgeton, MO surrounded by family. He was born the son of Leonard Joseph and Sarah Lorraine (Sussenbach) Sugg, on January 23, 1943, in Greenville, IL.

He married Barbara Ann Artessa, on November 26, 1966, in Clinton, New York. They were happily married for just shy of 56 blessed years together.  Over the years, he and Barb have lived 30 plus years in Mulberry Grove, 10 years in Pierron, 10 years in Highland, and 5 years in Lake Saint Louis, Mo.

Jerry graduated Mulberry Grove High school in 1960 and continued his education at The Springfield Barber College. He owned and worked at Jerry’s Barber Shop in Mulberry Grove when he was drafted into the United States Army. After being honorably discharged, he worked at the Mulberry Grove FS, as a grain manager, for several years, at a local clothing store, he also farmed and raised hogs and he retired from the Illinois Department of Transportation.

He loved watching his children and grandchildren strive and grow. He loved bingo, cards, and old country music. He had a great sense of humor and was considered the life of the party.

He was a member of the Immaculate Conception Catholic Church, in Pierron, IL, Knights of Columbus, in Highland, IL and the Gilham Lodge in Mulberry Grove.

Jerry was preceded in death by his parents; a sister, Maxine (Sugg) Ridings, and a brother, Carl Sugg.

Burial will be at Mulberry Grove Cemetery, at a later date.

Memorial contributions may be given to the Alzheimer’s Association, 9370 Olive Blvd., St. Louis, Mo 63132.

The family asks that donations be made in lieu of flowers, plants, and other gifts.

The family greatly appreciates donations made to these charities in Jerry D. Sugg's name.