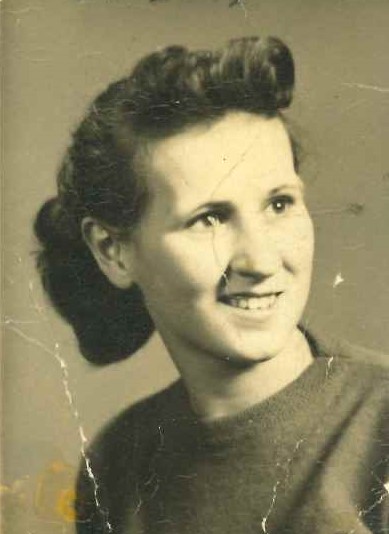 Shirley graduated from Taylorville High School with the Class of 1960.  She worked for many restaurants in the Taylorville area as both a waitress and cook.  She owned and operated Shirley’s Café on East Main Cross for many years and was best known for her Cheese Soup and Biscuits and Gravy.  After retiring from the restaurant, she worked many more years as an In-Home Health Aid.

Shirley was an extraordinarily hard worker, and nothing could be too clean.  She enjoyed a good game of BINGO, but most of all she loved her family.  Shirley loved nothing more than spending time with her grandchildren and great grandchildren.

She was also preceded in death by her parents; son, Richard “Ricky” Bush; brother, Jim Enlow; and sister, Sue Sumpter.

The family has entrusted Shafer-Perfetti & Assalley Funeral Home in Taylorville with ceremonies.

Please visit www.assalleyfuneralhomes.com to share memories of Shirley or offer condolences to her family.